Does your dog get Car Sick?

Dogs get car sick for different reasons. Some actually experience motion sickness and others are so fearful that the anxiety makes them ill.

It is not uncommon for puppies to get sick in a car. Some even start out fine and develop carsickness at about four months of age. Frequent, short rides on an empty stomach will help them adjust to the sensation of riding in a car. Most dogs outgrow carsickness but some do not.

Not unlike many people, dogs seem to get sick more easily riding in the back of a car. I usually try to keep these dogs lying down on the floor of the front passenger seat. This can be accomplished by putting a harness on them and tying them to the side of the door so they cannot interfere with the driver.

Small dogs often do well in someone’s lap in the front seat.

If your dog is anxious at the mere thought of getting into a car, you will first need to do some desensitization work.

When the car is not running, feed the dog his meals on the floor of the front passenger side of the car. When he begins to relax and accept this as normal, try starting the engine as the dog eats. This process usually takes a few weeks during which time the dog is never actually riding in the car.

True motion sickness can be lessened by using a human medication found in most drug stores. It is called Bonine and can be found near the Dramamine medication. Bonine is a 24 hr. drug so you can give it the night before and take the dog somewhere in the morning. When given at night, it does not seem to make dogs drowsy. Bonine should be given at least 1 ½ hrs before traveling. For small dogs and puppies the dosage is ¼ to ½ pill and for medium to large dogs, give 1 pill.

The safest place for a canine passenger is in a dog crate securely attached to the car. Once you conquer the carsickness, progress to having your dog ride in a crate if possible. If your car is not large enough to hold a dog crate, purchase a harness that can be attached to the seat belt thus making a safe, canine car seat. 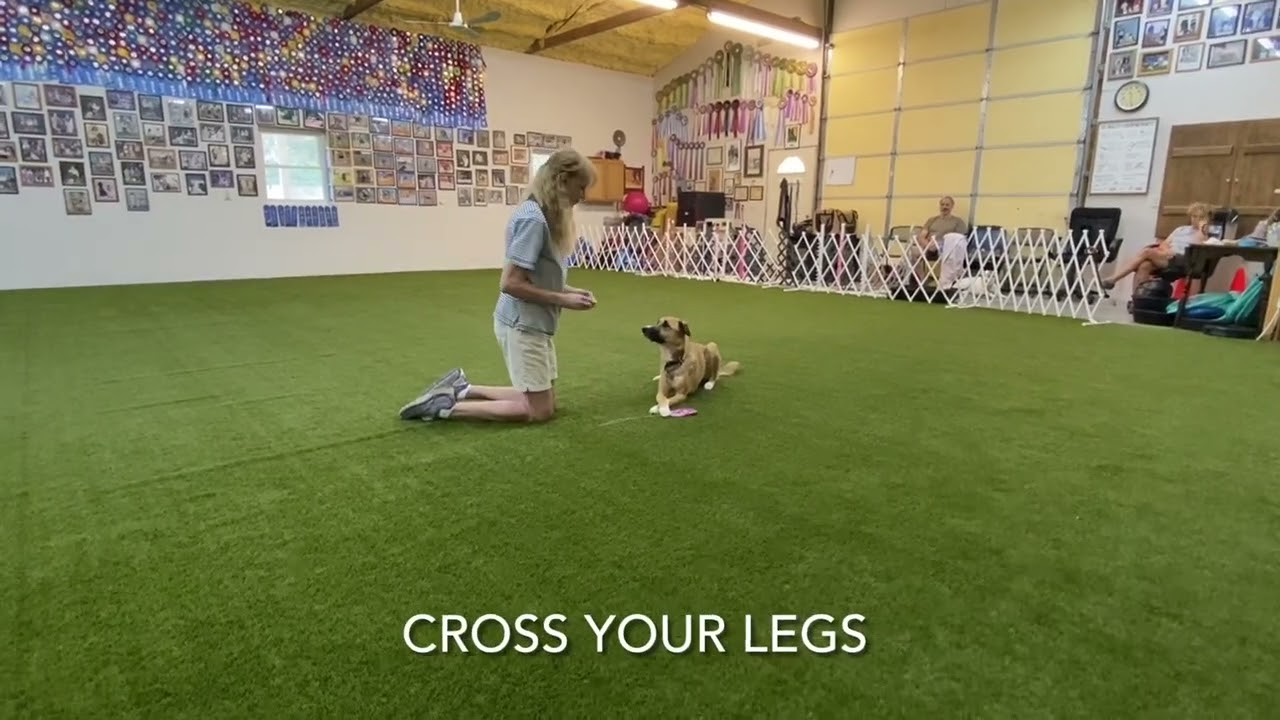